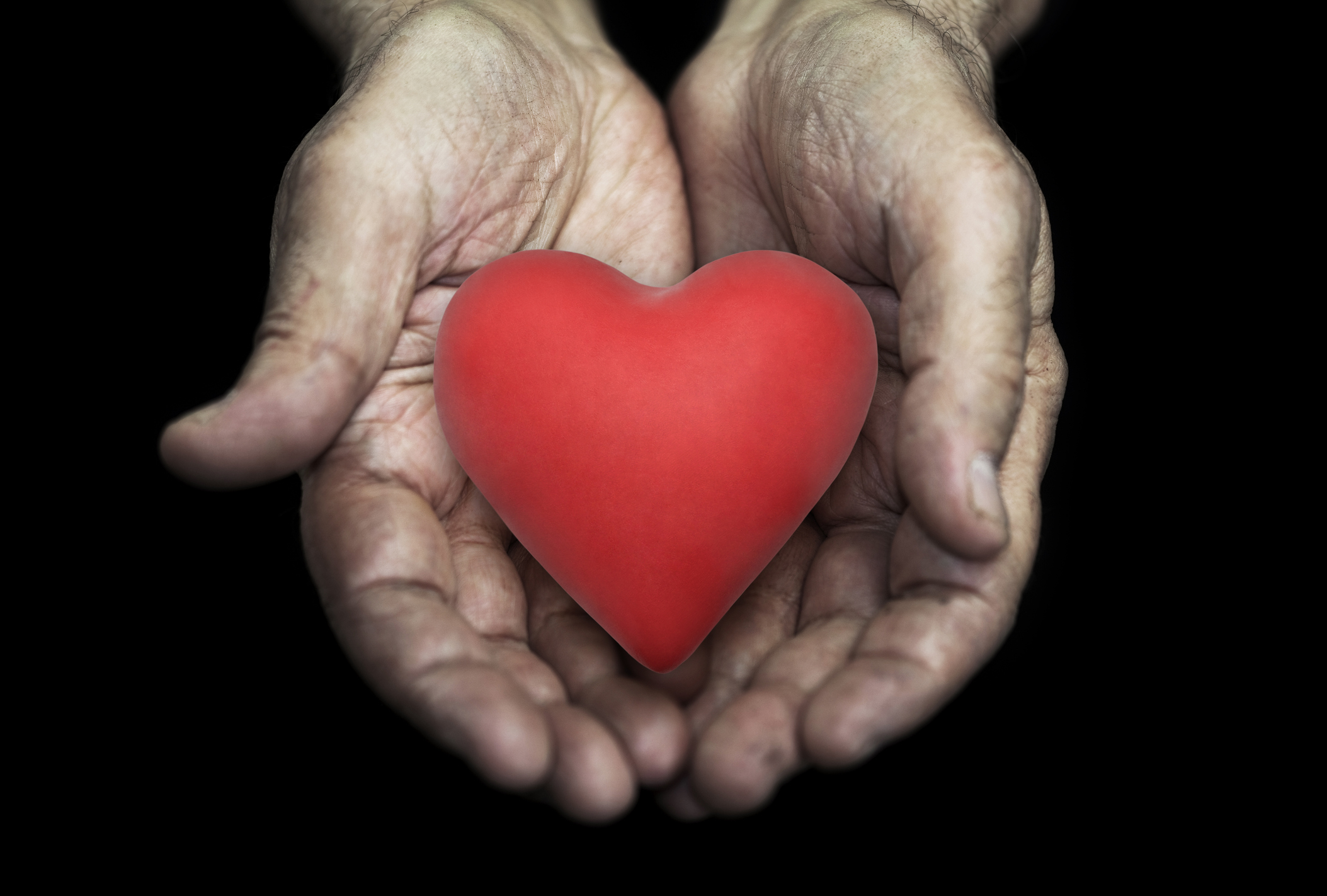 What is the UK Doing to Combat Homelessness?

It is not unusual for people to be critical of their government. They are not able to please all the people all the time. A big concern in the UK is the number of homeless people. Some feel that the government is taking positive steps to deal with this. Then others feel that not nearly enough is being done.

The Government has placed a great deal of the responsibility of coming up with solutions for the homeless onto the local authorities. However, the complaint was that they were not following up to see that the right steps were being implemented. To deal with this emergency housing is provided by the 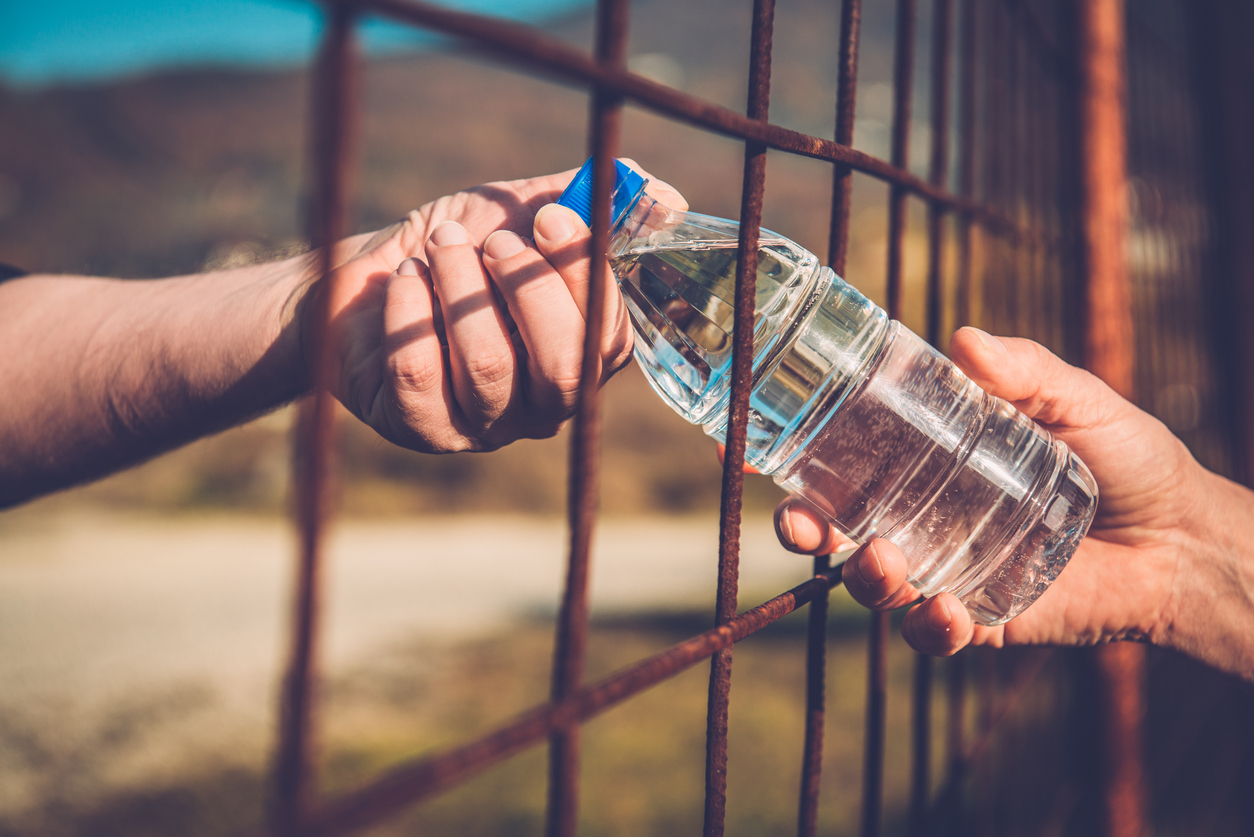 Government actions and they are taking some additional steps.

These new steps consist of government guidelines to be used by the local authorities to help give them some direction. These new guidelines are meant to help the counsels implement the Homeless Reduction act.

Financial support is also being given by the Government to allow the local authorities the chance to upgrade their data systems. This will give them a better opportunity to track their progress. The information collected can be useful going forward.