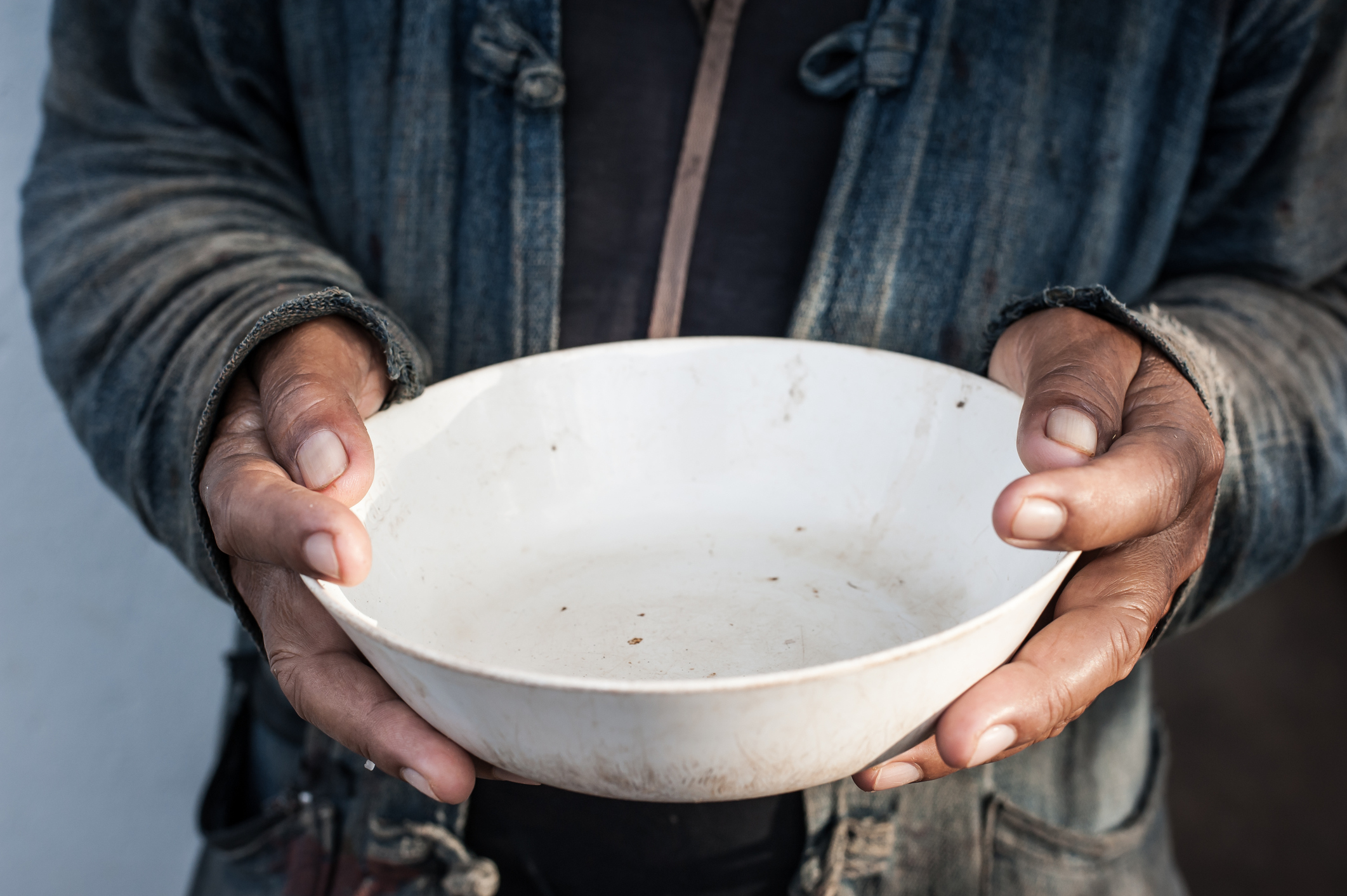 The Dangers of Not Enough Food for the UK Homeless

Food is in abundance for many families. In fact, so much so that it is often taken for granted and more often than not a great deal of it goes away. For the homeless much of what gets scraped into the garbage is like a feast for those who are doing without.

This may sound a bit dramatic. But for those who are aware of the statistics that show the number of homeless people in the UK they truly understand that there are many who are slowly starving.

Poverty as the Precursor

In many cases, it is poverty that leads to homelessness. There just isn’t enough money to go around. Parents have to make choices between buying food or paying the rent. Some will make paying the rent the priority. As a result, the children are not getting the nutrition they need. Then for many, even the little they do get will be reduced to less as the parents end up losing their accommodation.

There are immediate effects of not having enough food. There is the hunger that 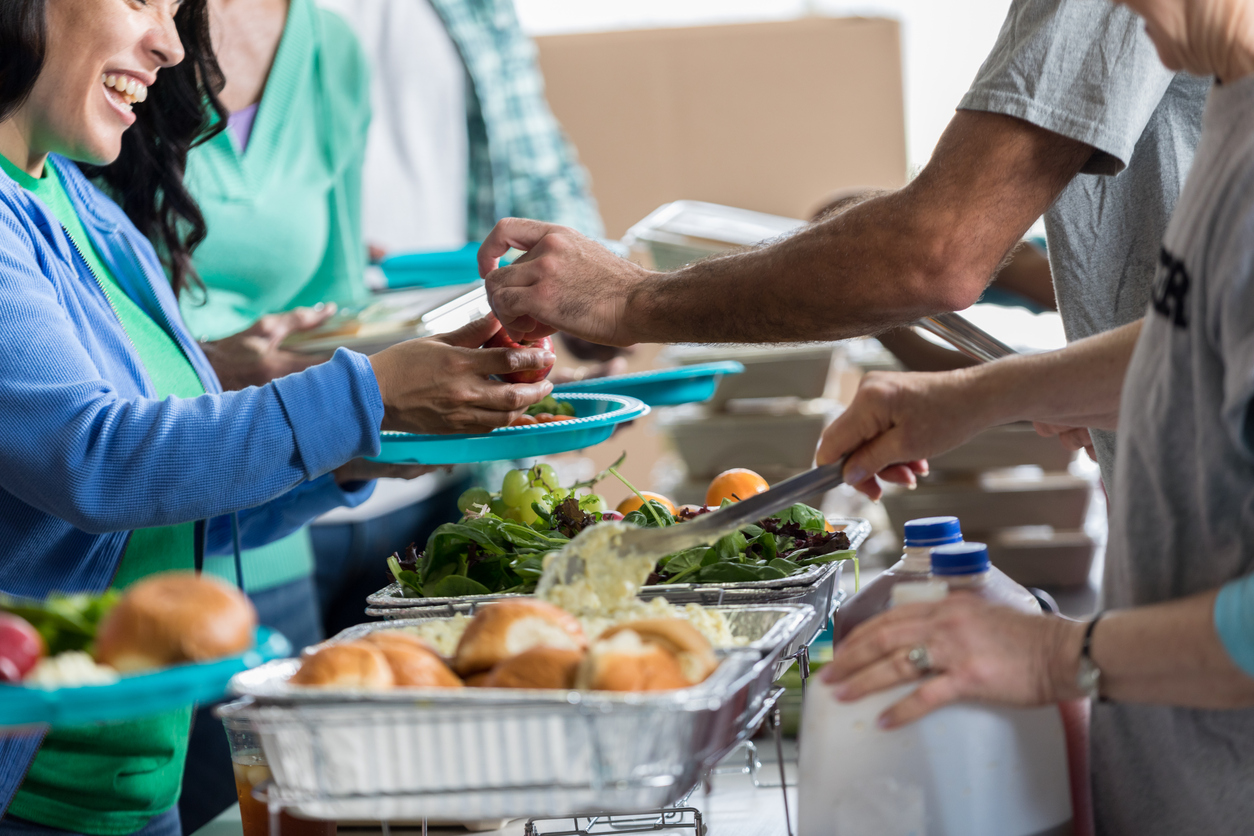 creates the first physical signs. Children are hungry and parents don’t have the ways or means to provide even enough food to stave off the hunger pangs. A story that many homeless parents will tell is the many nights they have had to watch their children doze off to sleep while crying because of their hunger. These children are mentally affected. Their weight suffers. If they are in school they are not able to concentrate.

Even a short-term of being deprived of proper nutrition can have long-term effects. If it goes on for any length of time the lack of nutrition can affect the child’s growth. Their health becomes affected and they are more prone to disease and infections. While these may be treated in some cases through free health care, they can leave lasting effects. The mental trauma of not having enough food as a child is something that many of them carry forward with them into adulthood. It can play an important role in their mental stability and could possibly lead to mental health issues.

This is a growing concern in the UK. It is not a problem that will go away on its own.